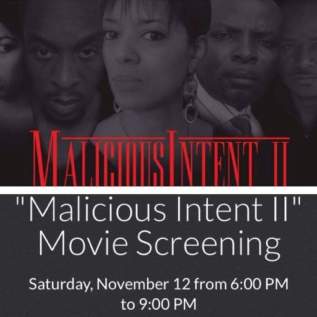 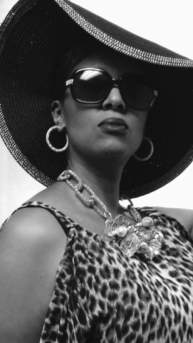 I’m super excited!!! The Industry Highlighter Magazine and Mrs. Coco, Entertainment and Media Journalist will be in the house. I am so proud of Ms. Connie McCoy  and the talented cast and producers.

Six years after the murder of Attorney Calvin James, life has moved on. His daughter, Christina, now runs the day to day operations of the family firm, as her mother has retired from the practice. The two individuals responsible for the death of attorney James have altered their identities and have moved on with their lives assuming the incident is a thing of the past, as there has been no signs of pursuit by the police or otherwise. Approaching the anniversary of the murder, Attorney James’ illegitimate son surfaces and is seeking to stake his claim to his late father’s fortune. As emotions begin to run high and tempers flare it appears that no one is safe, and that all parties involved have agendas of retribution, financial gain and closure. When the pot gets stirred, who can you trust? Your family? Your friends? Or no one?

This was Ms. McCoy invite to all below:

Malicious Intent II premieres November 12th, 6pm at The Cary Theater. A huge thank you to Kanasieu Films, Michael Lee Buie, Schelle H Purcell, and the entire cast and crew! FB fam you don’t want to miss this one! Come out and support. Free!