*Dallas Cowboys wide receiver Dez Bryant thanked supporters in his East Texas hometown on Thursday (July 21) with a free barbecue that drew about 3,000 hungry people to a park.

The outdoor event in Lufkin included games and a chance to meet the NFL star as temperatures reached the 90s.

Lufkin police spokeswoman Jessica Pebsworth on Friday estimated the crowd at about 3,000 and said two people were treated for heat exhaustion, according to The AP.

Bryant says he decided a couple of days earlier to throw the catered event in Lufkin, a city of about 36,000 located 110 miles (177 kilometers) northeast of Houston.

View pics from the bbq below: 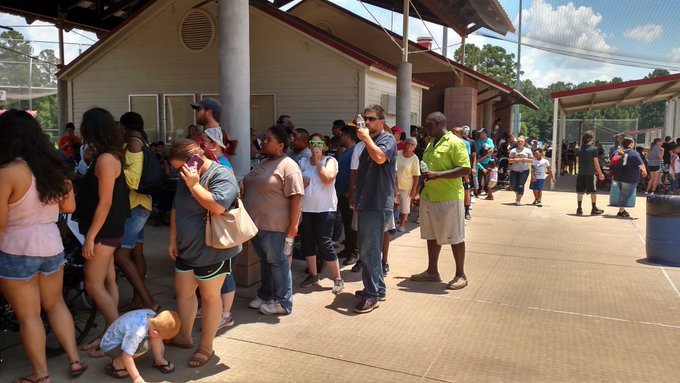 The line for barbecue at Dez Bryant’s hometown party at Kit McConnico Park. 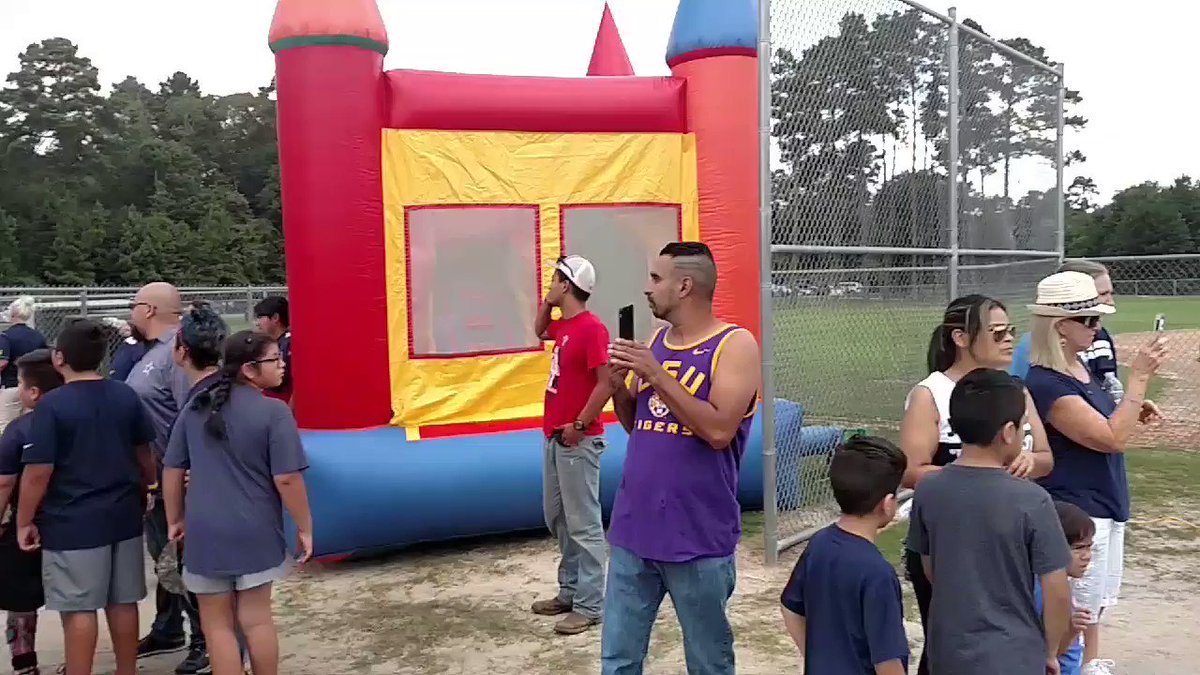 Here is the turnout so far for Dez Bryant’s hometown party at Kit McConnico Park. 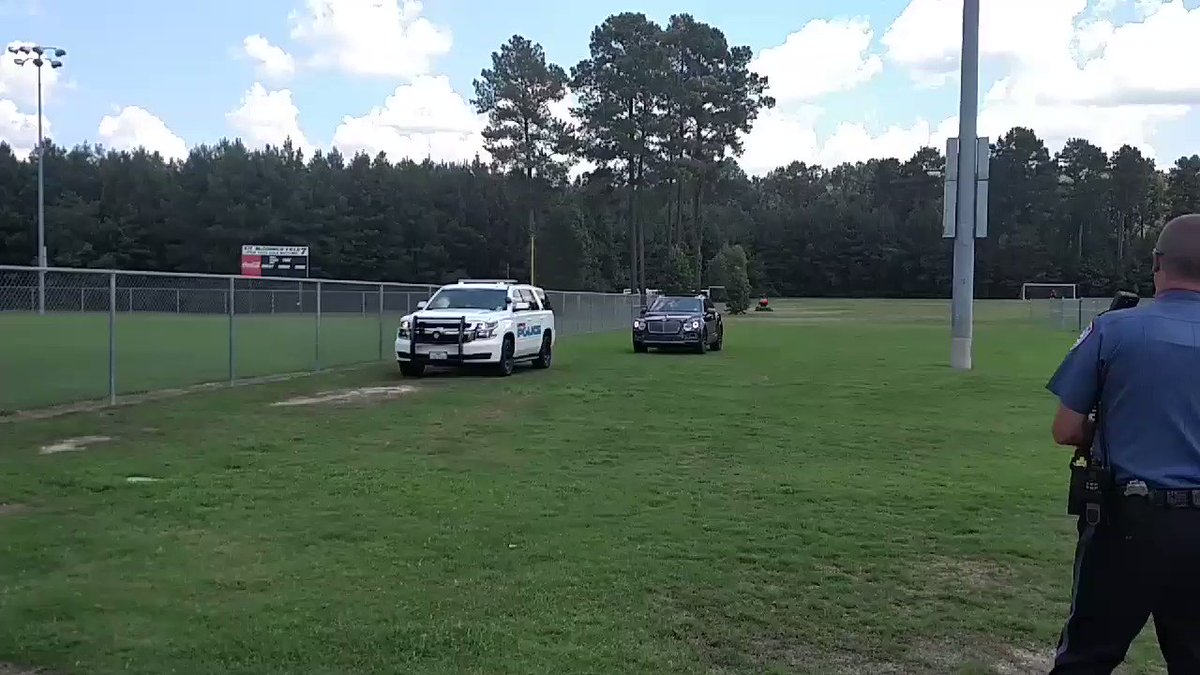 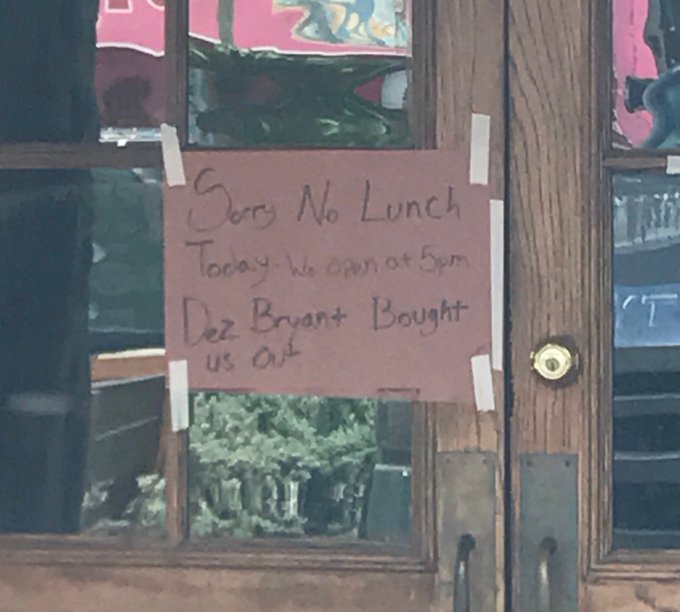 When you go to eat BBQ but @DezBryant beats you to it! @PinkertonsBBQ 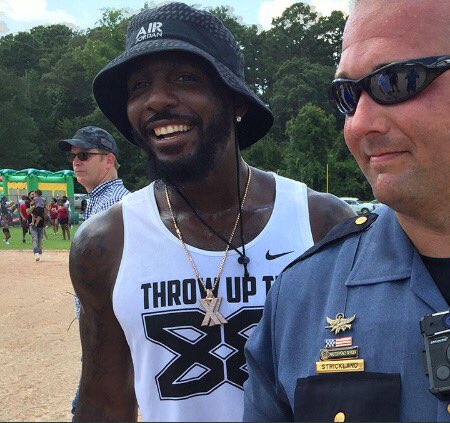 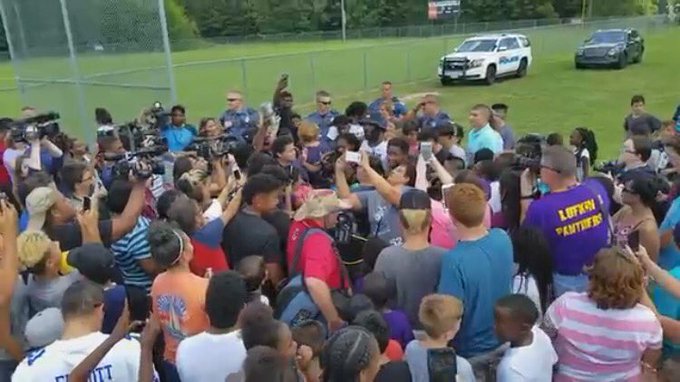 Dez Bryant hanging out in his hometown of Lufkin today. Invited the entire town out for BBQ and kickball. (Photo: @BlueStarBlog) 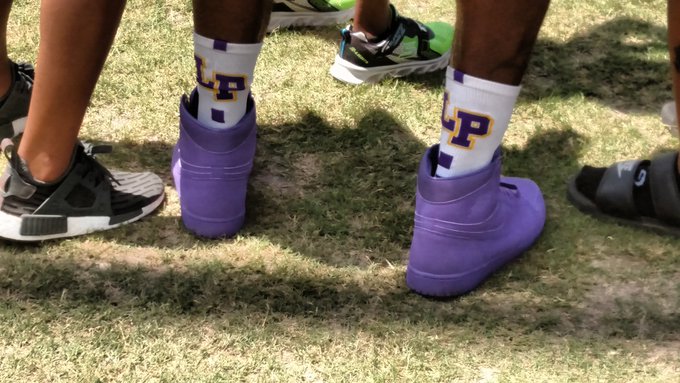 Dez Bryant repping his Lufkin Panthers in his hometown. 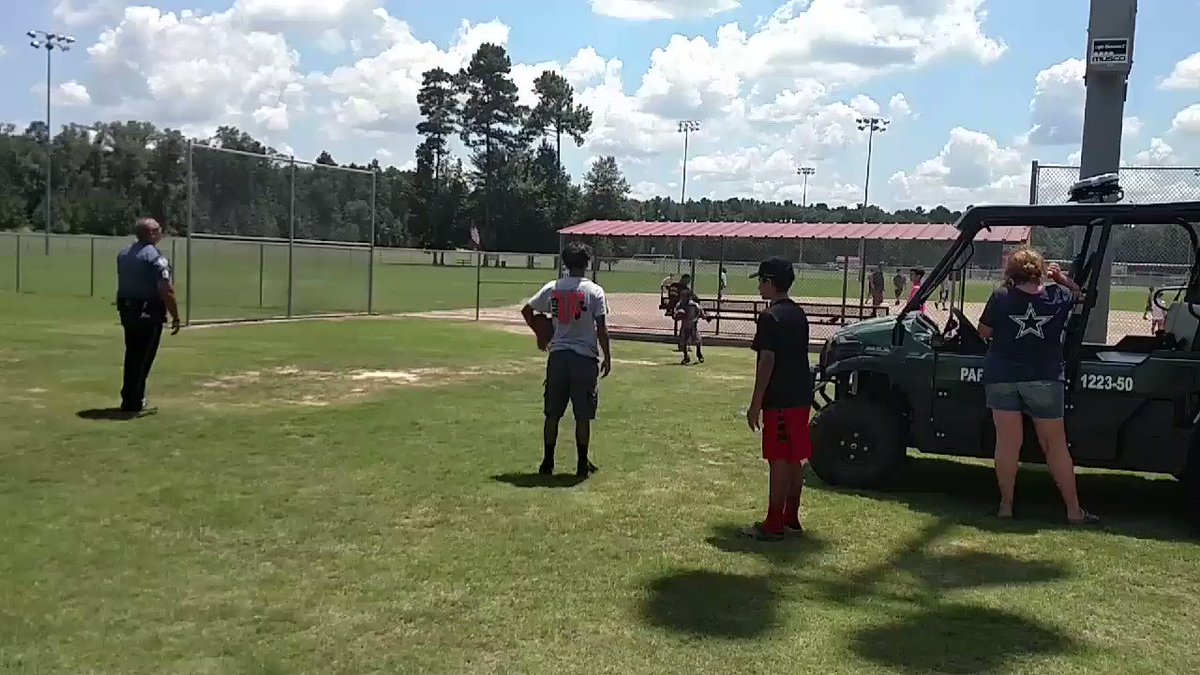 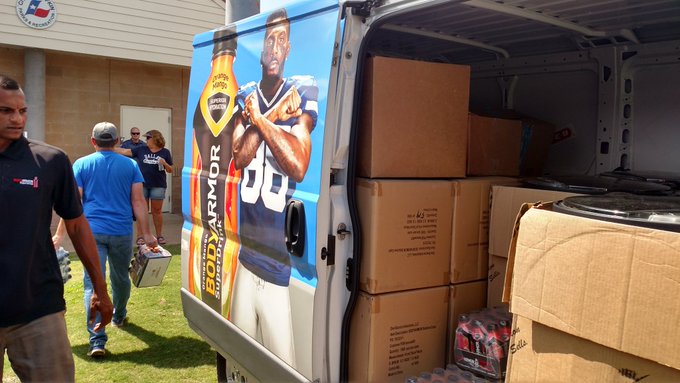 The Cowboys open camp next week at their West Coast training facility in Oxnard, California.