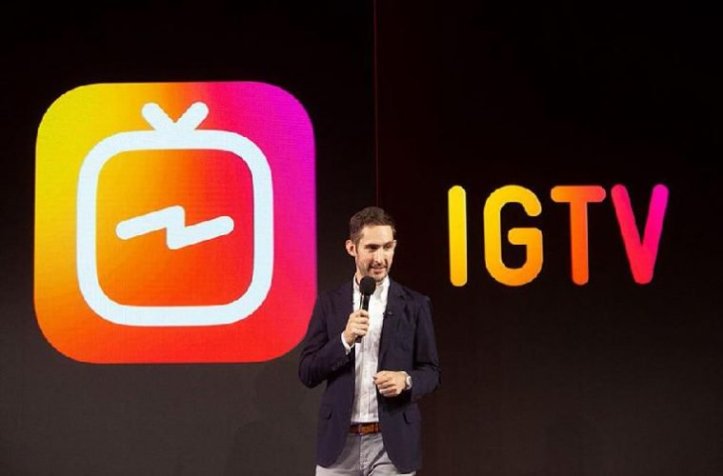 *We had heard a smattering of talk here and there about Instagram allowing long videos up to 60 minutes, but we had no idea that it meant a whole new app was being created its purpose.

Instagram CEO Kevin Systrom said the app was designed to make it easier to find and watch videos on the mobile phone. He noted that most video apps require you to search or browse through a directory — as opposed to television, where you simply turn it on and start watching. IGTV, on the other hand, will simply start playing video the moment you open it. Among other things, this “lean back” mode could make IGTV a powerful new place for Instagram to put ads.

IGTV – which is available now for Android and IOS devices – will also allow creators to upload video directly to Instagram, a product manager said, representing an effort to turn the app into a home for mobile video to rival YouTube. Videos can be up to 10 minutes long to start, with larger accounts able to post hourlong videos. Over the long term, the company expects to let all users post videos of unlimited length, Systrom said.

Systrom adds that in the beginning there will be no ads on IGTV to start, but that would be “a reasonable place to end up.” And like YouTube, there would be a revenue-sharing deal with partners eventually. The Industry Highlighter with Coco Diggs keeping you in the know 🙂 always.