BEYONCÉ AND ADELE COLLABORATION WITH ONEREPUBLIC TO DROP IN 2020

*If you’ve been dreaming of a Beyonce and Adele collab — the wait may soon be over, as the powerhouse divas have reportedly joined forces on a track.

Beyoncé, Adele, and Coldplay’s Chris Martin have allegedly recorded a song for OneRepublic’s upcoming album, according to the band’s frontman Ryan Tedder.

Tedder dropped the exciting news during an interview with New York’s Z100 radio station over the weekend. He revealed that the album “[Will] have one song featuring Beyoncé and Adele, with a Chris Martin piano solo on the bridge.”

Hear him explain it via the Twitter video embed below.

The song will appear on OneRepublic’s fifth album, “Human,” which is slated for a late November release. Some fans online have speculated that Tedder was joking about the Beyoncé and Adele collaboration, but others hope he’s dead serious.

Adele is also said to be releasing her next project soon, and the possible single with Bey has could be one of the first songs Adele will release since her acclaimed 2015 album 25.

Adele has publicly shared her adoration for Beyonce. Most famously during the 2017 Grammy Awards, when she won album of the year for her record 25, over Beyoncé’s iconic record Lemonade.

“The artist of my life is Beyoncé,” Adele tearfully explained during her acceptance speech. “And this album to me, the Lemonade album, was just so monumental, Beyoncé, so monumental, and so well thought out, and so beautiful and soul-bearing, and we all got to see another side to you that you don’t always let us see. And we appreciate that, and all us artists here adore you. You are our light, and the way that you make me and my friends feel — the way that you make my black friends feel — is empowering, and you make them stand up for themselves. And I love you, I always have, and I always will.” 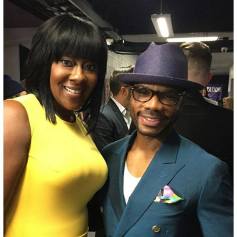 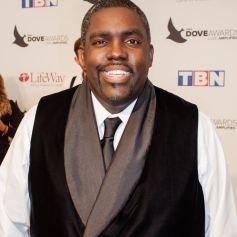